Dubai was an amazing destination. After flying 13 hours non-stop from JFK we arrived. Taking a short taxi from the airport to our hotel located in the heart of Deira. Our hotel was conveniently located less than 10 minutes from the Metro station which took us to various malls with a stop at the beautiful Dubai Marina.

As you can see in our pictures, our clothing was pretty relaxed. We only had to ensure we were covered according to Islamic law when we entered religious buildings such as a mosque.

We saw a lot during the week we spent in Dubai such as visit the aquarium at Atlantis, The Palm located on the world famous Palm Island. We went to the top of the world's largest building. Went to one of the world's largest malls. We dined aboard one of their traditional boats, went to the Dubai Museum to learn more of how the city became to be. We also spent half a day dune bashing, riding camels, taking pictures with a falcon, had a bbq dinner, and watched a belly dancing show in the dessert.

Between the clean city, hospitality of the people we encountered, the delicious foods, and the safe environment; I would recommend this destination be added to your "Travel List". 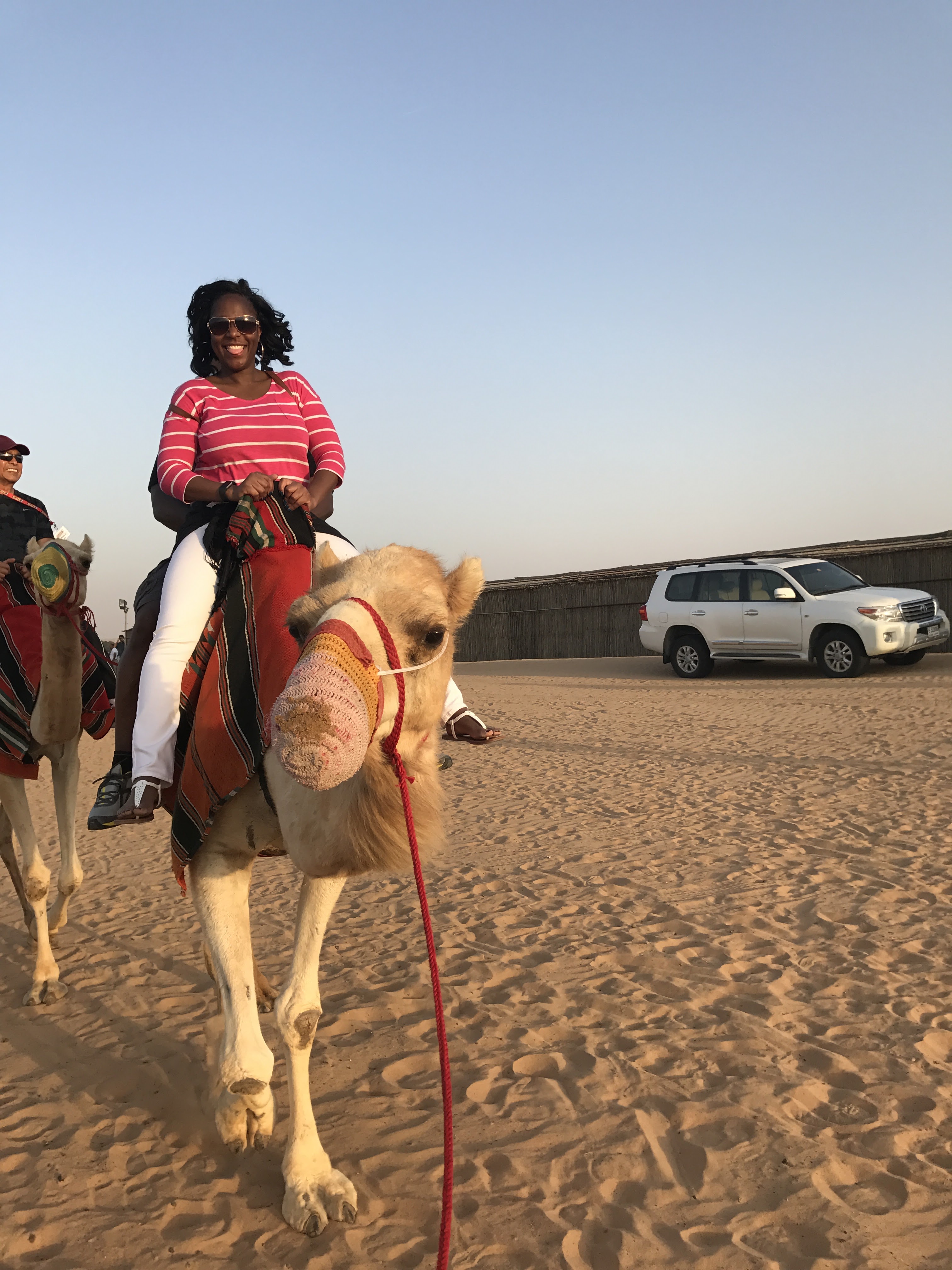 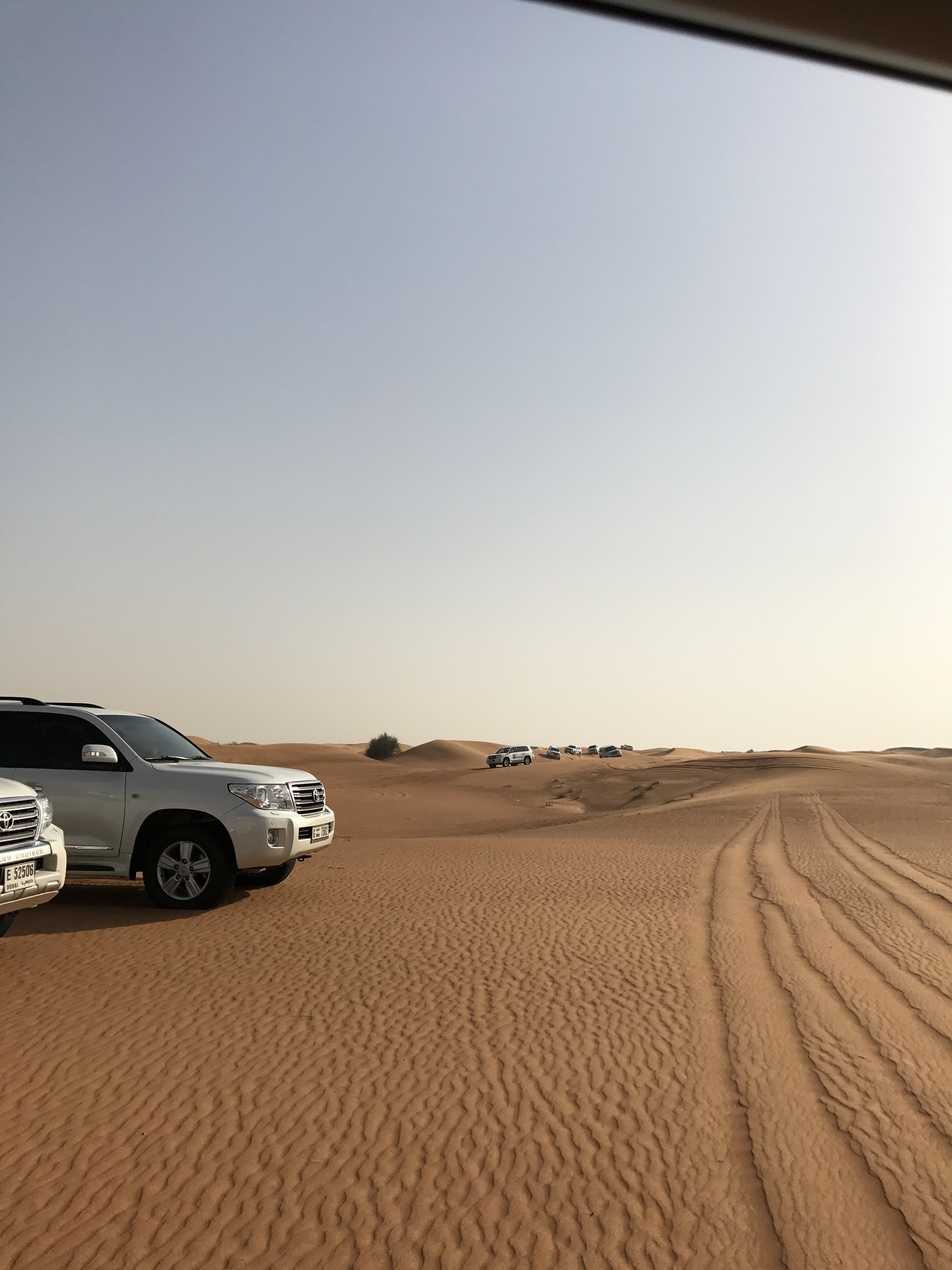 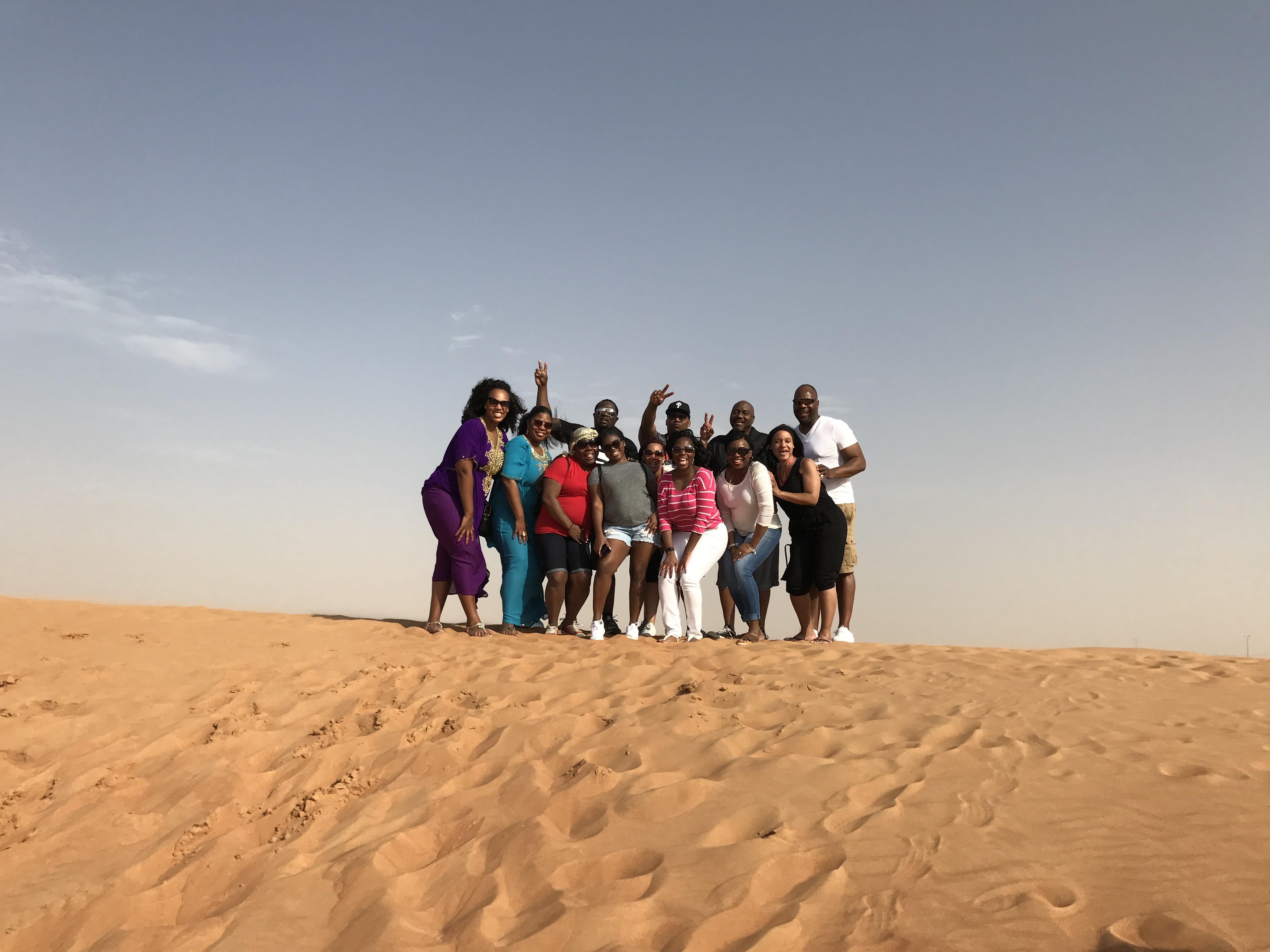 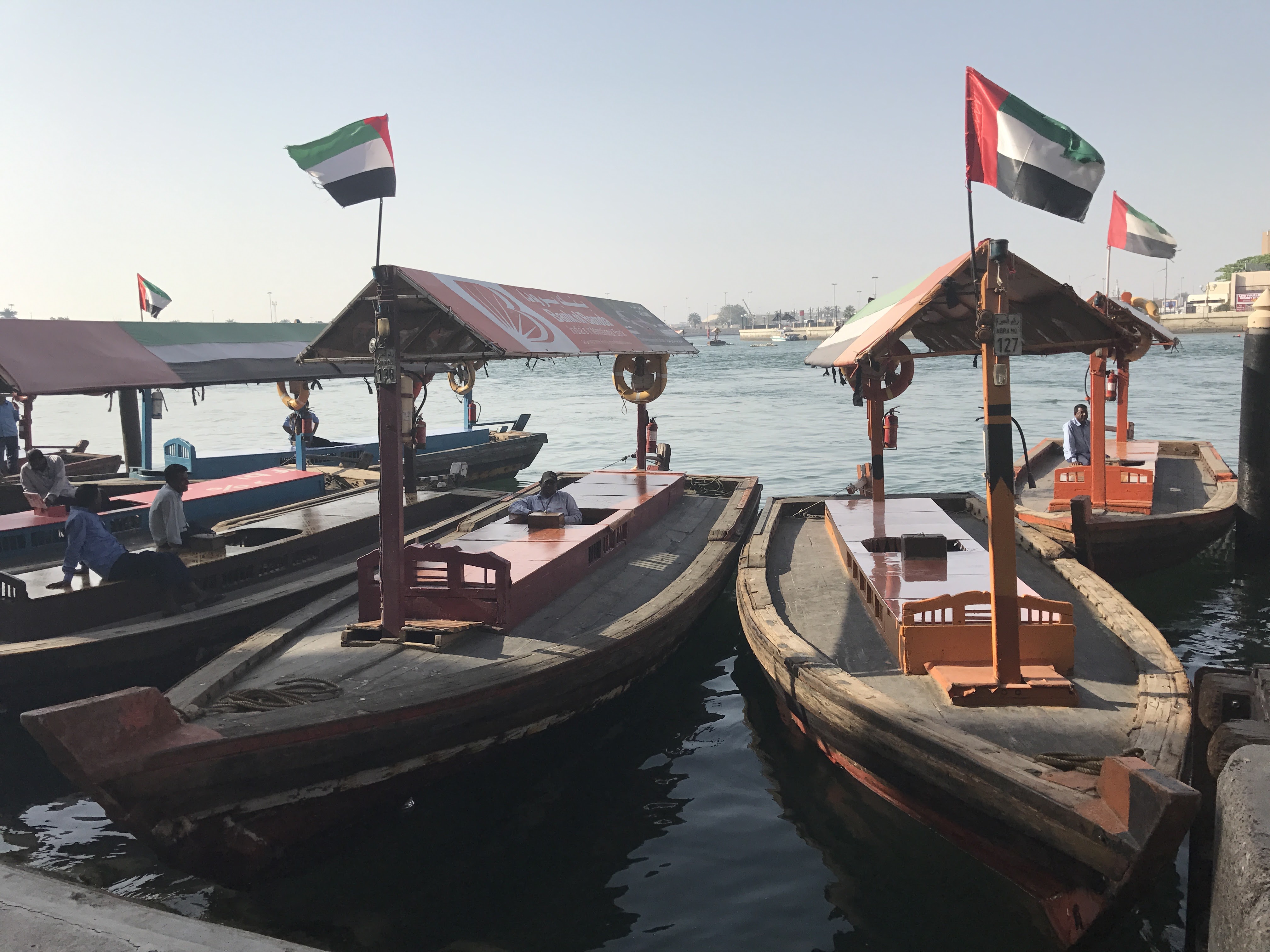 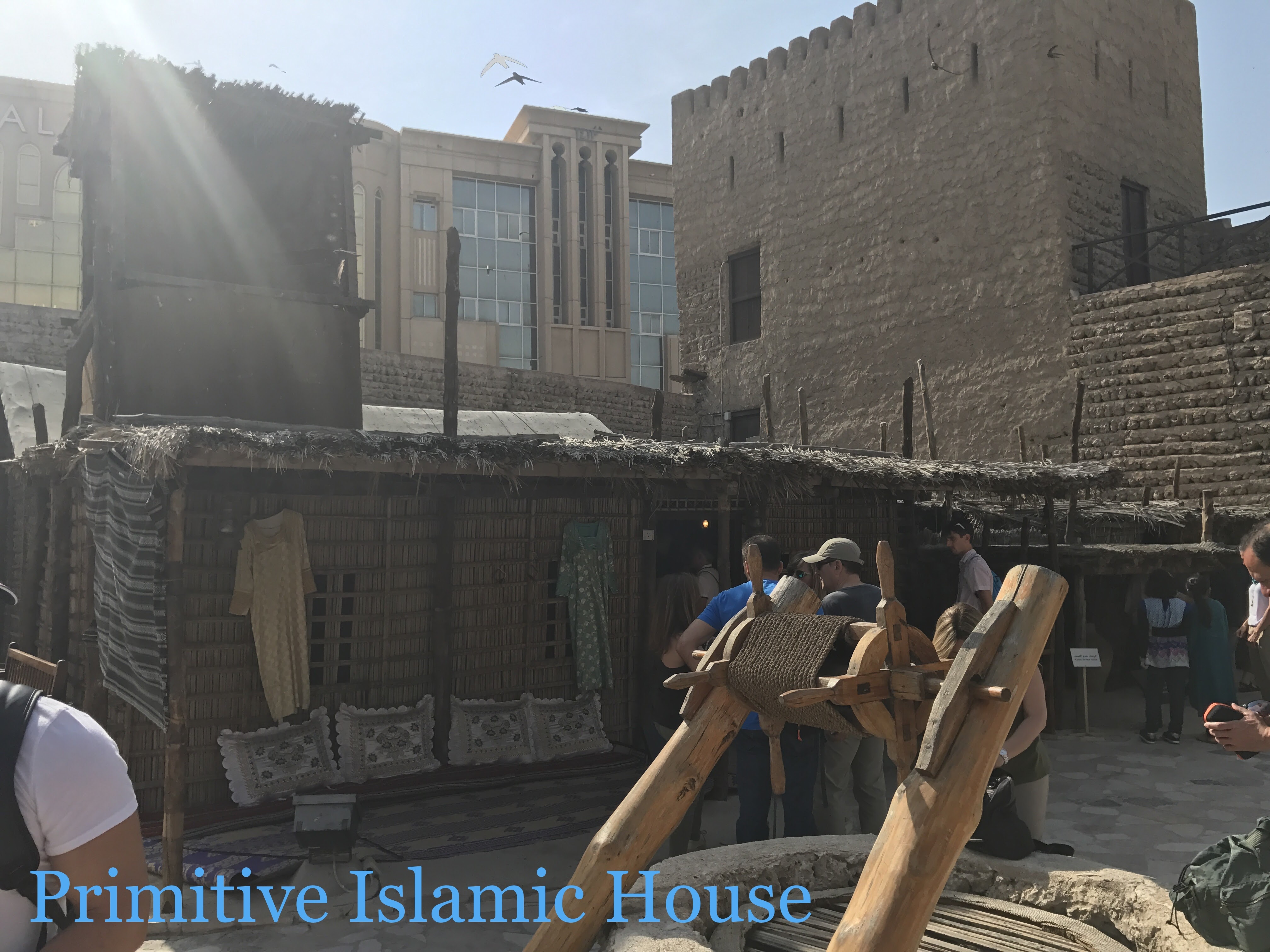 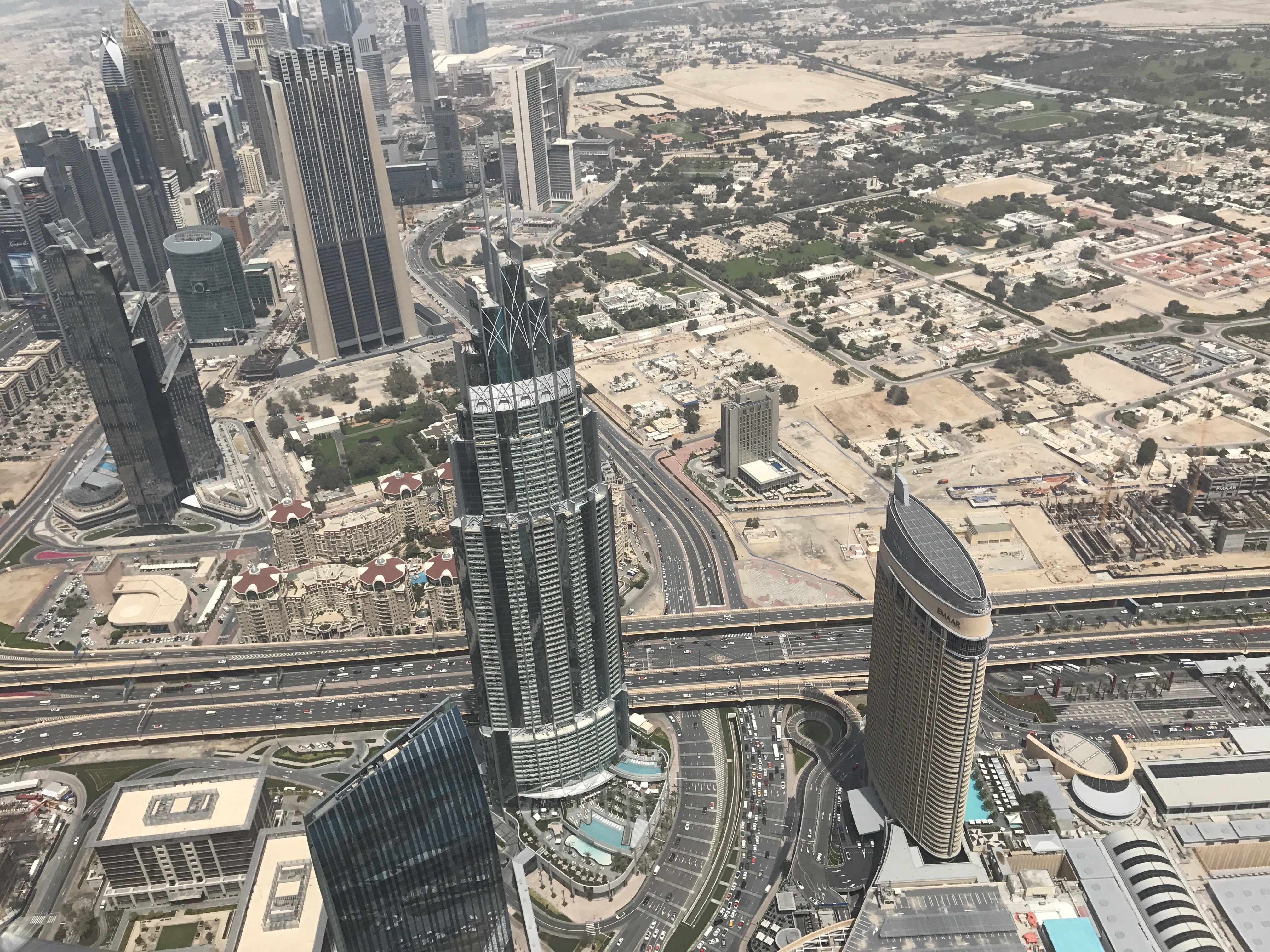 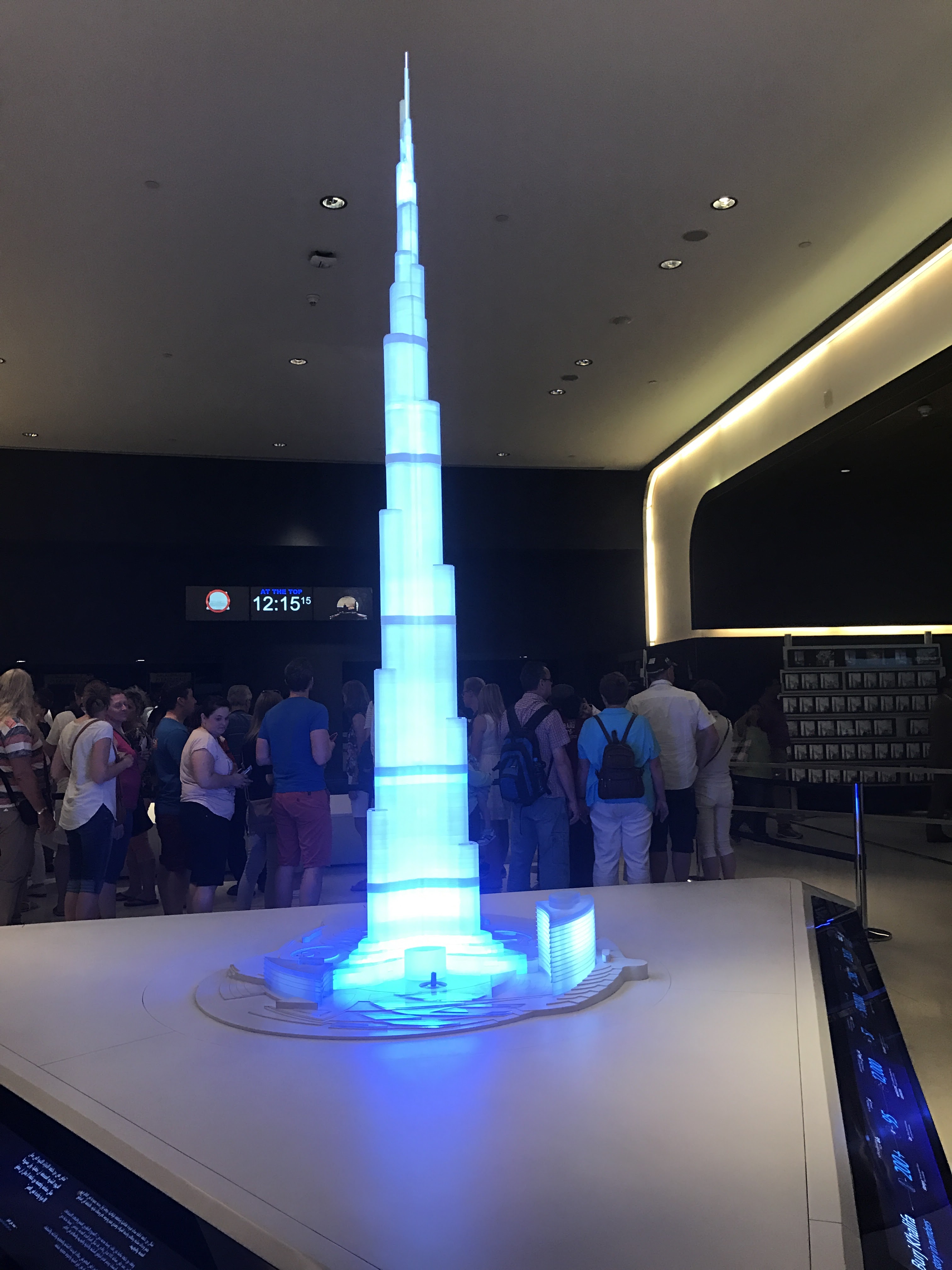 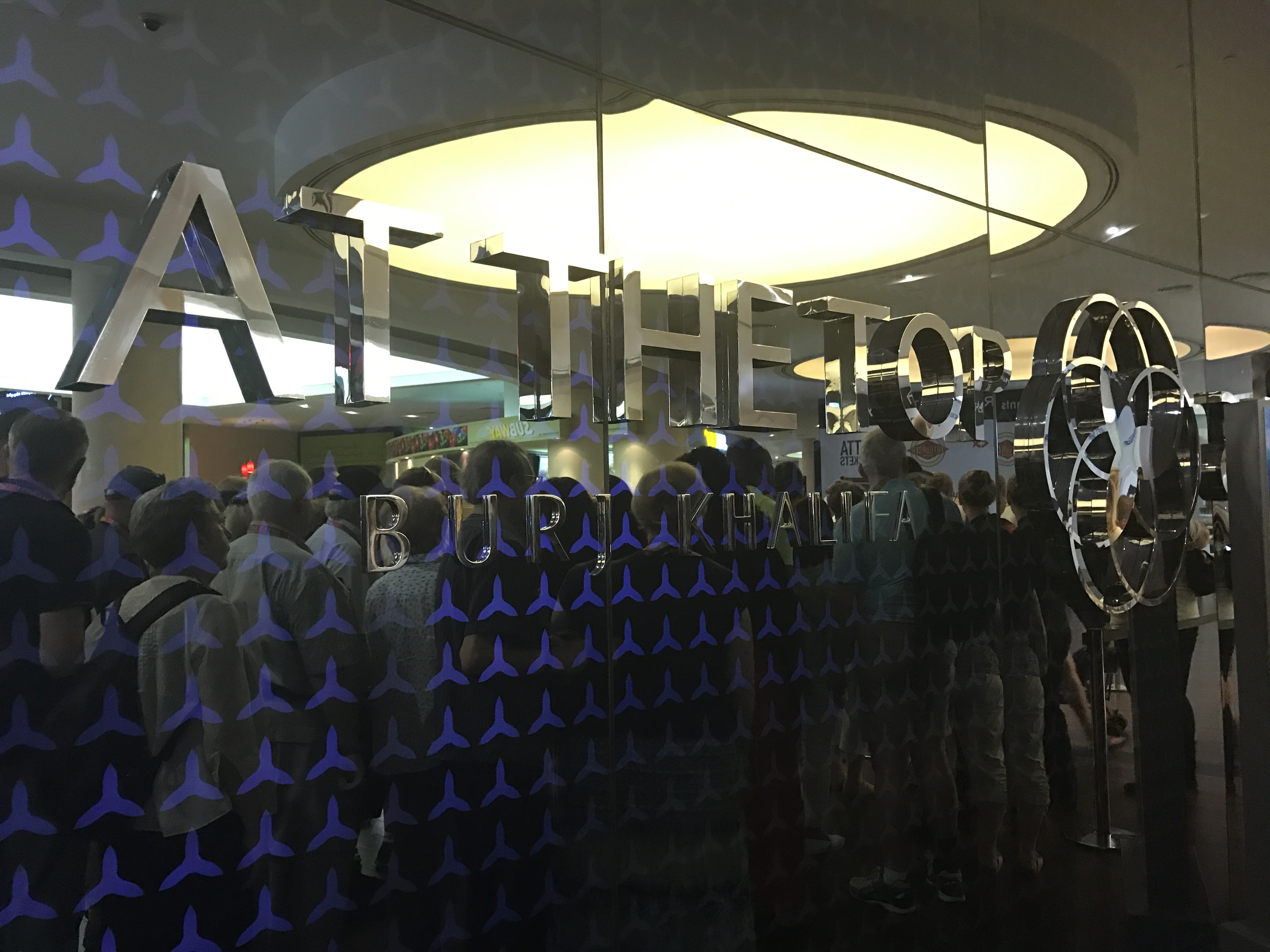 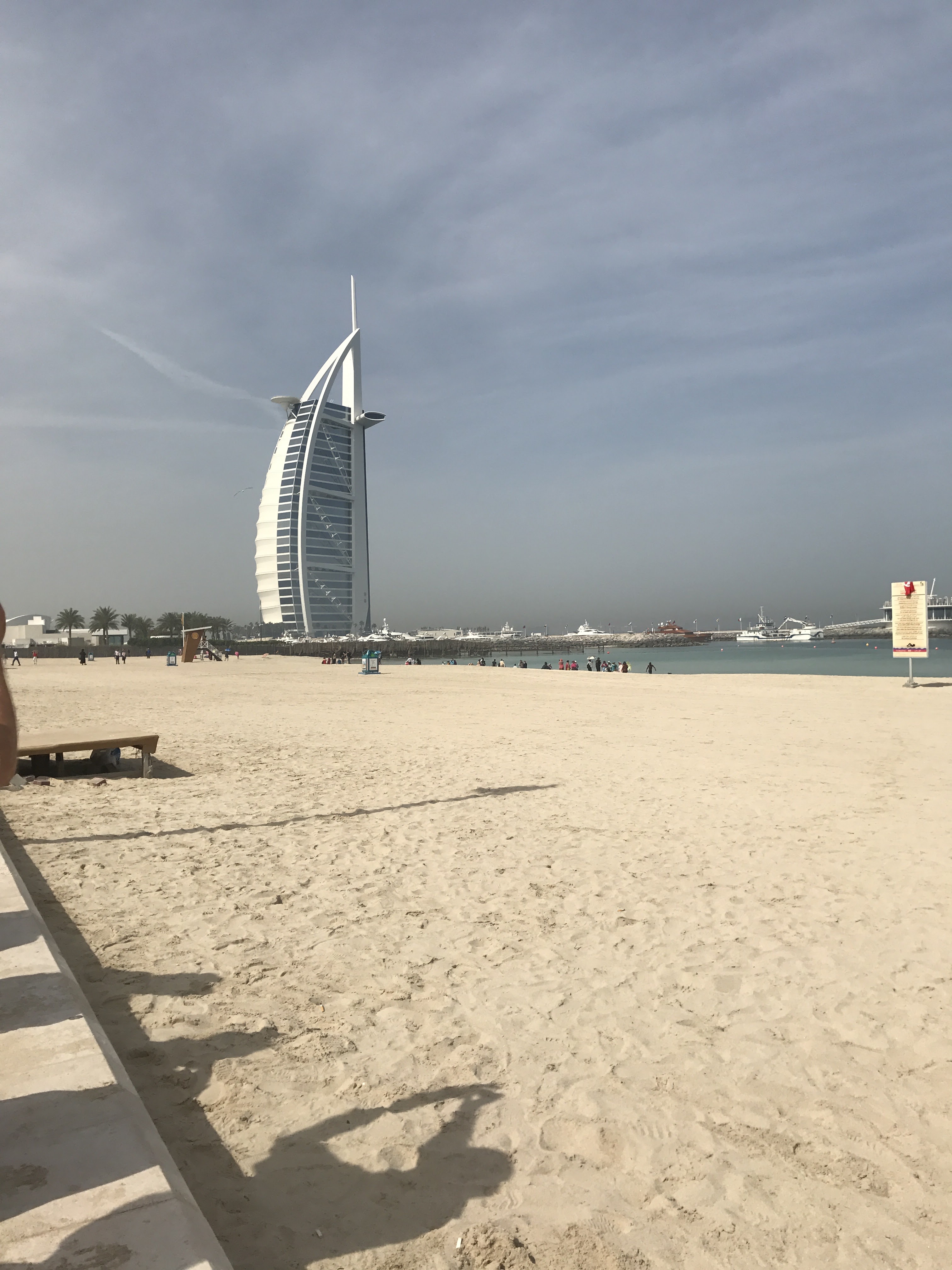 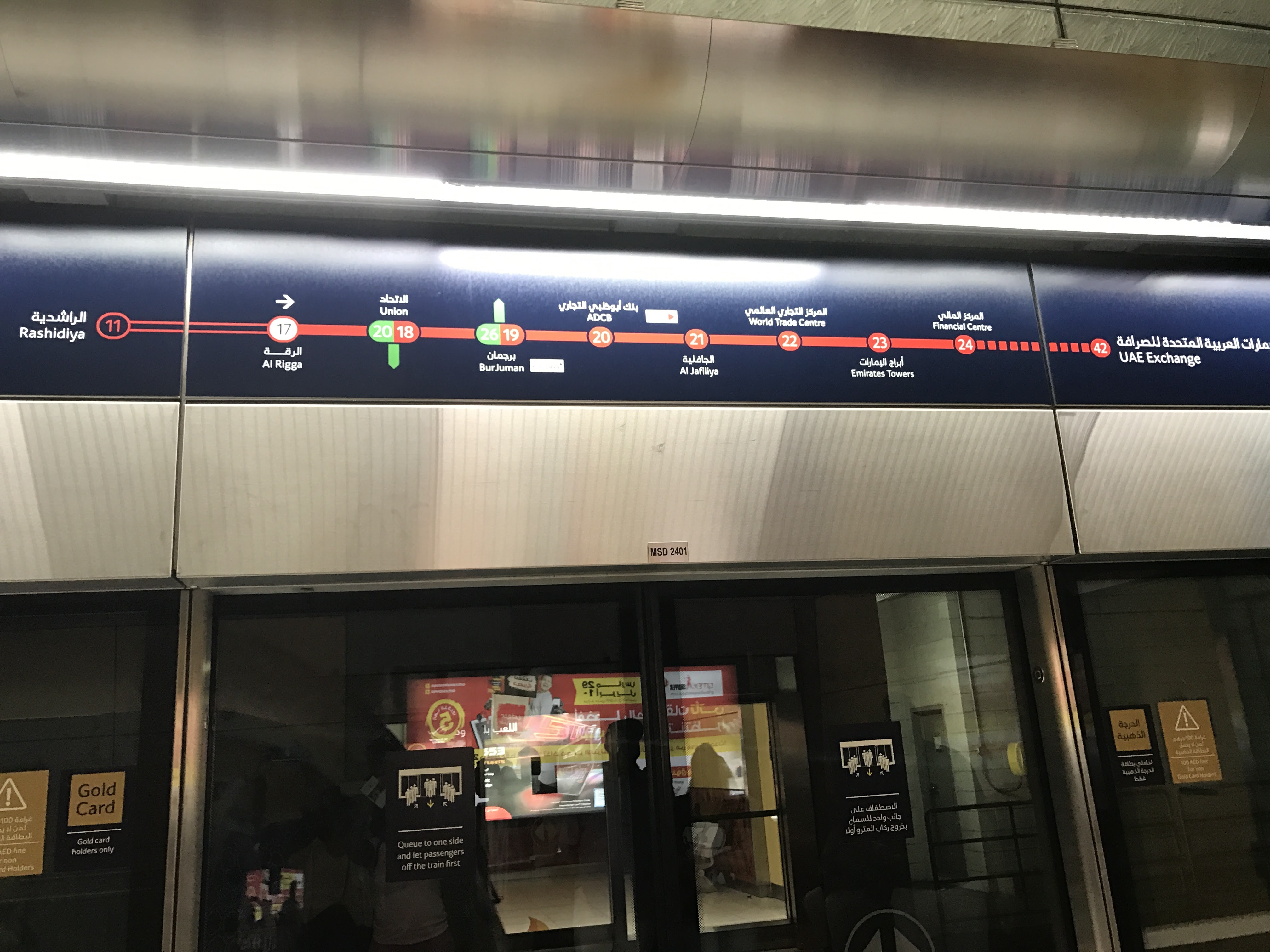 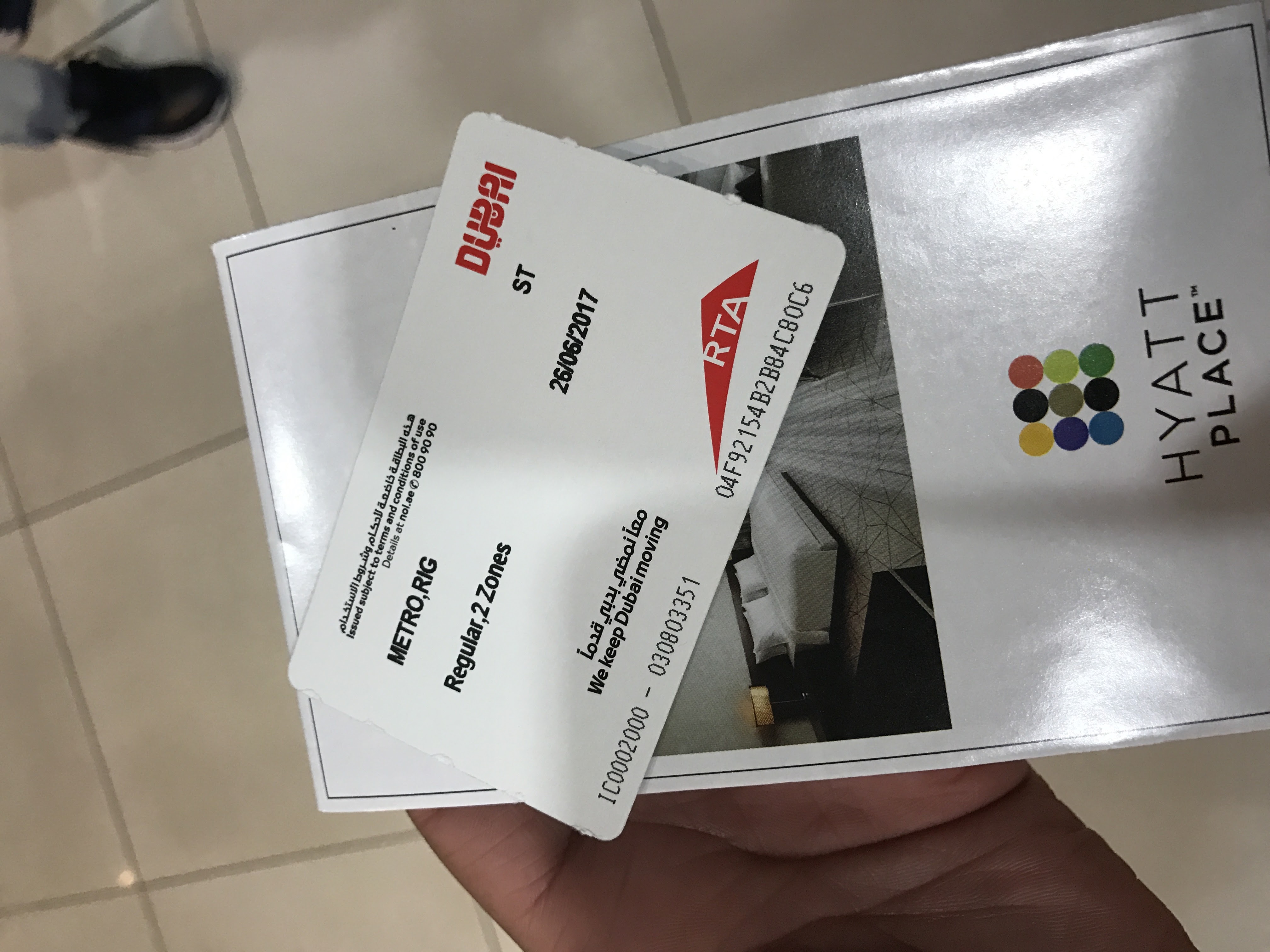 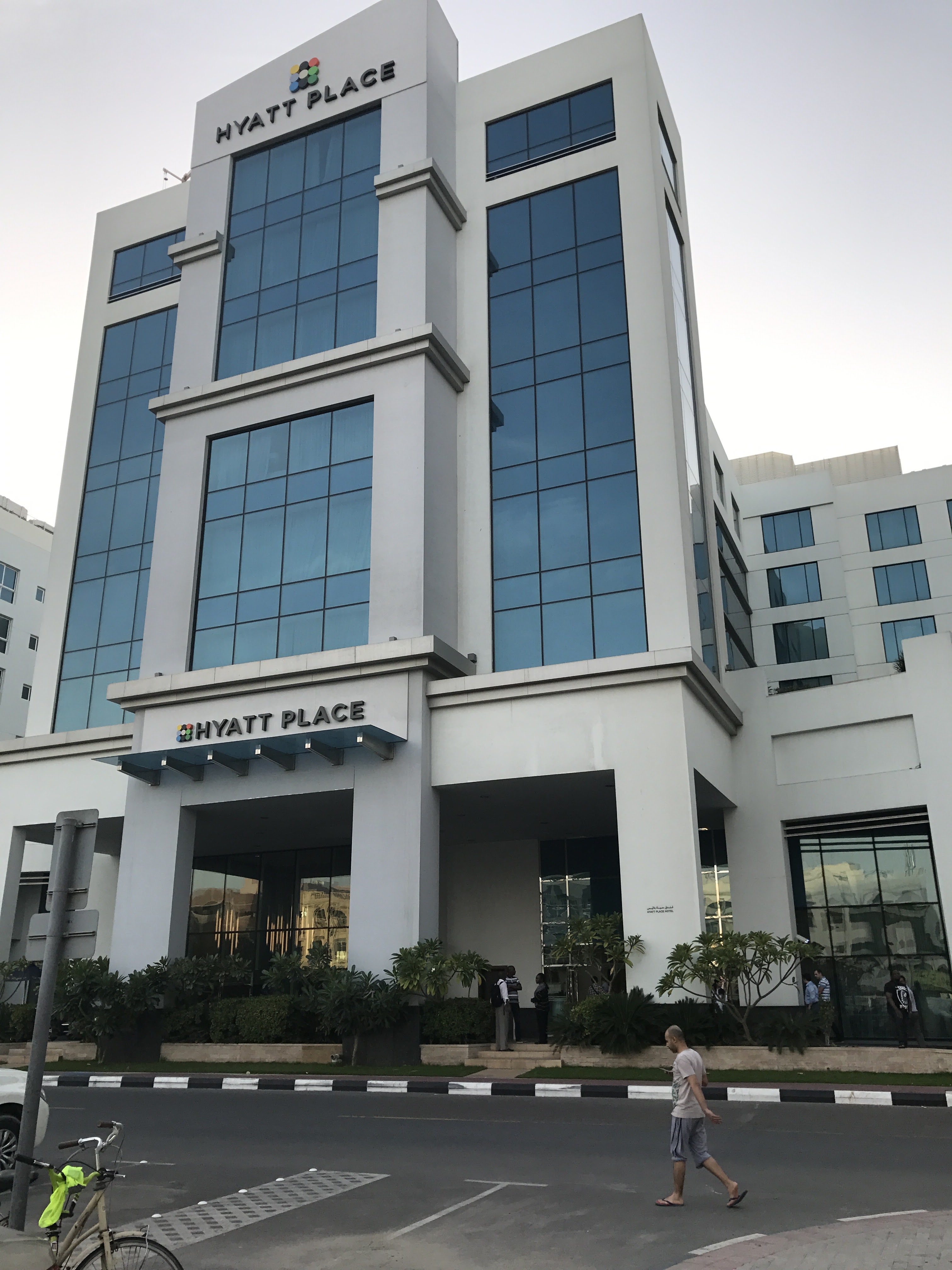 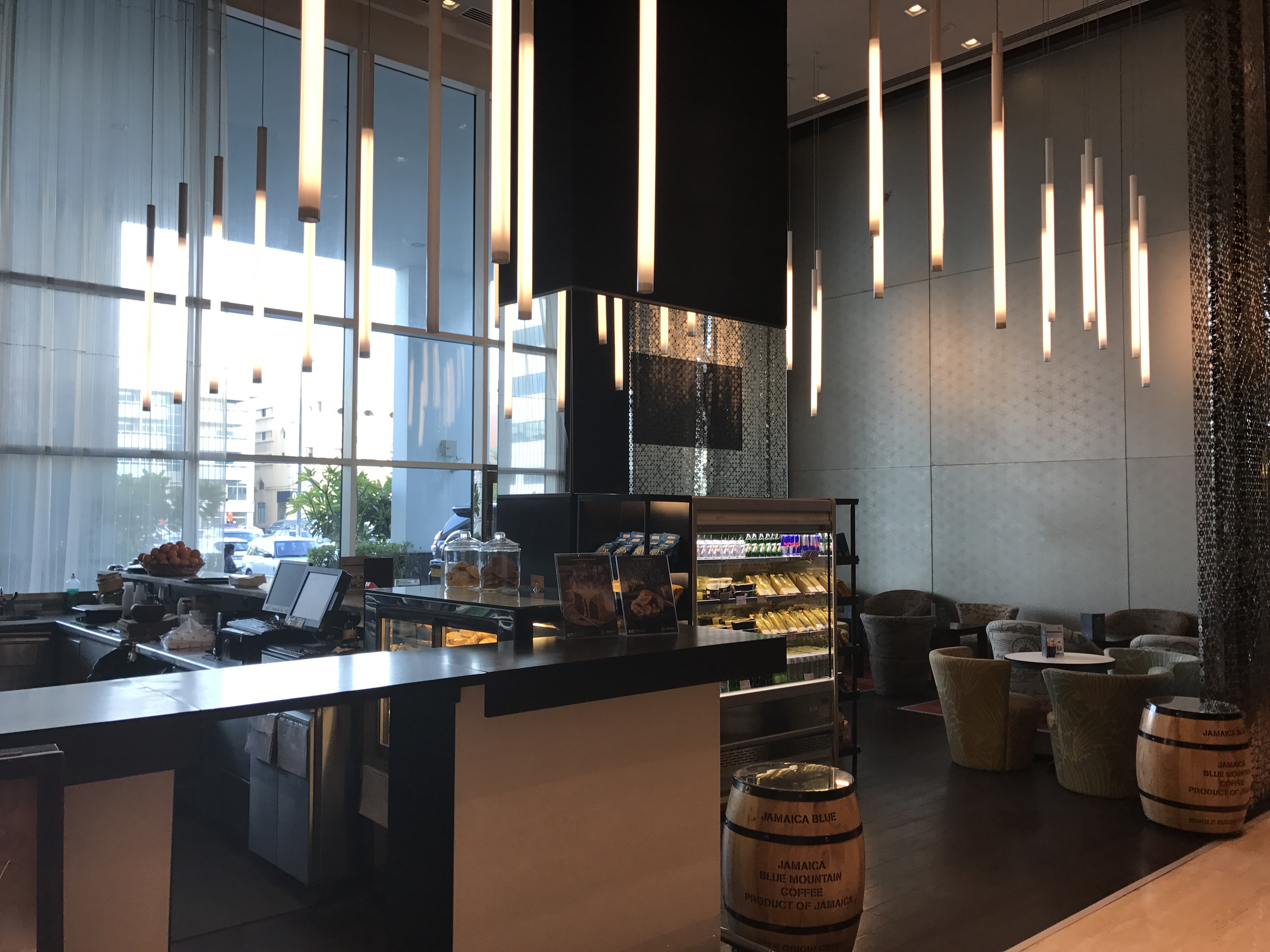 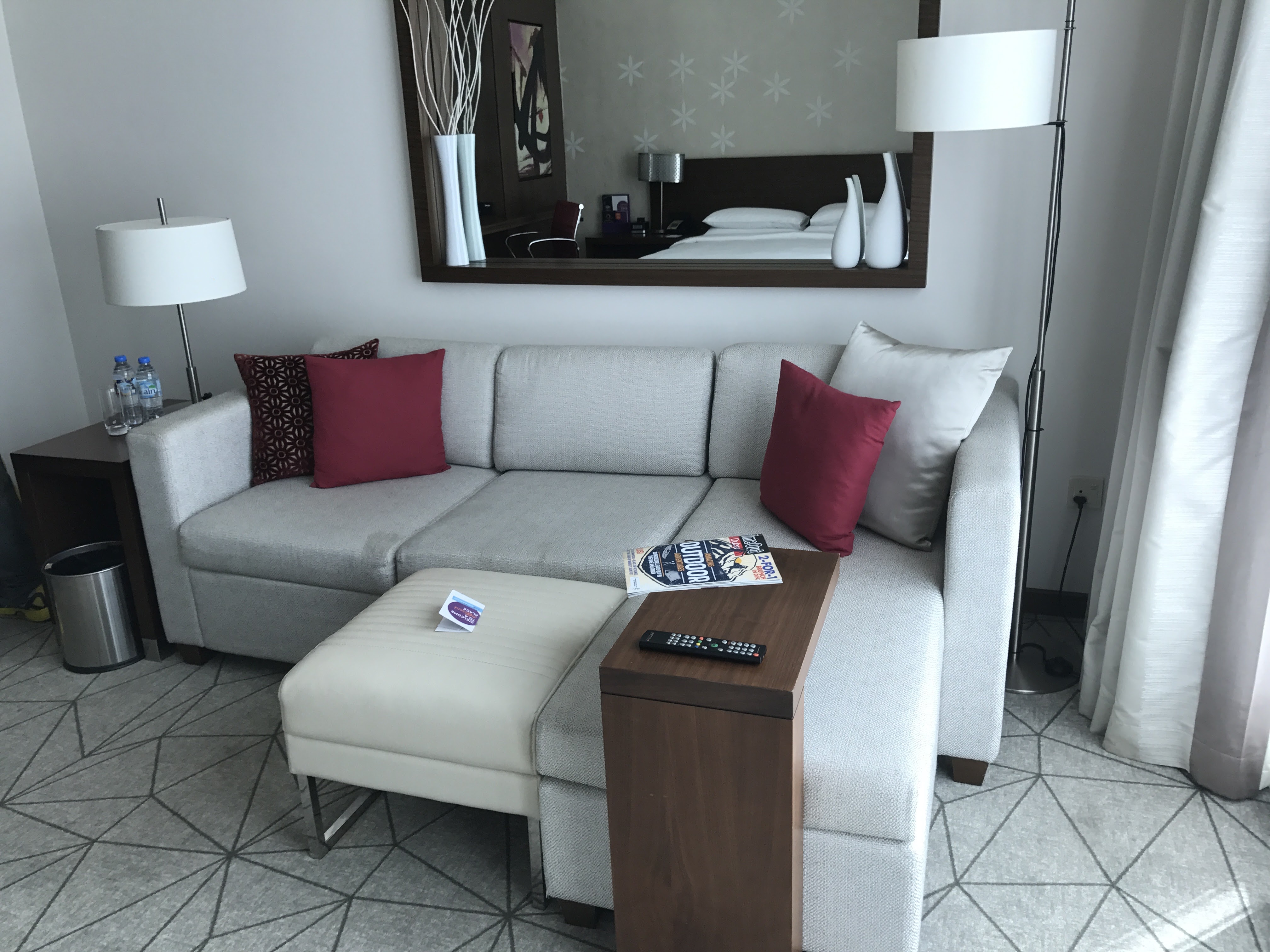 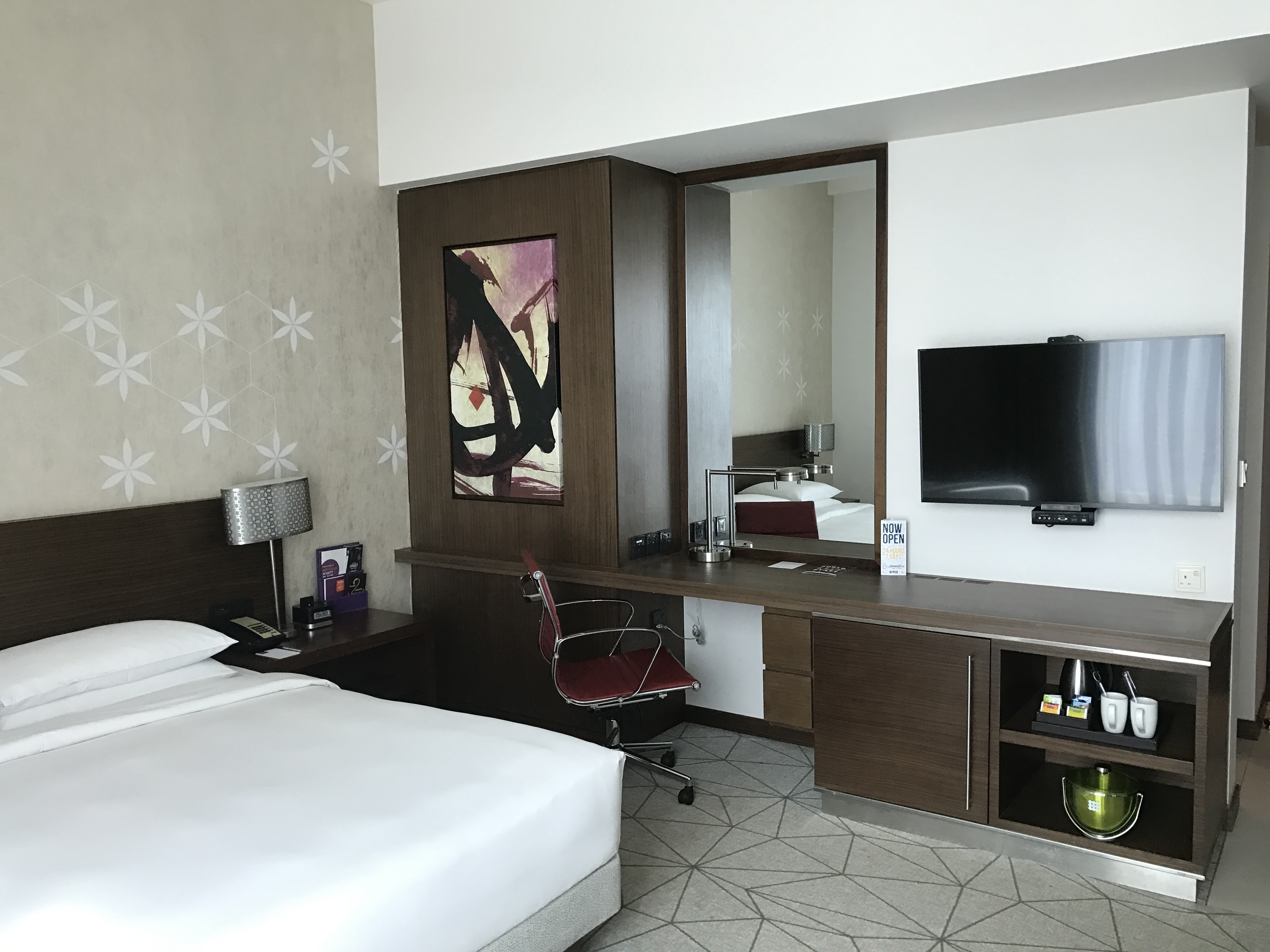 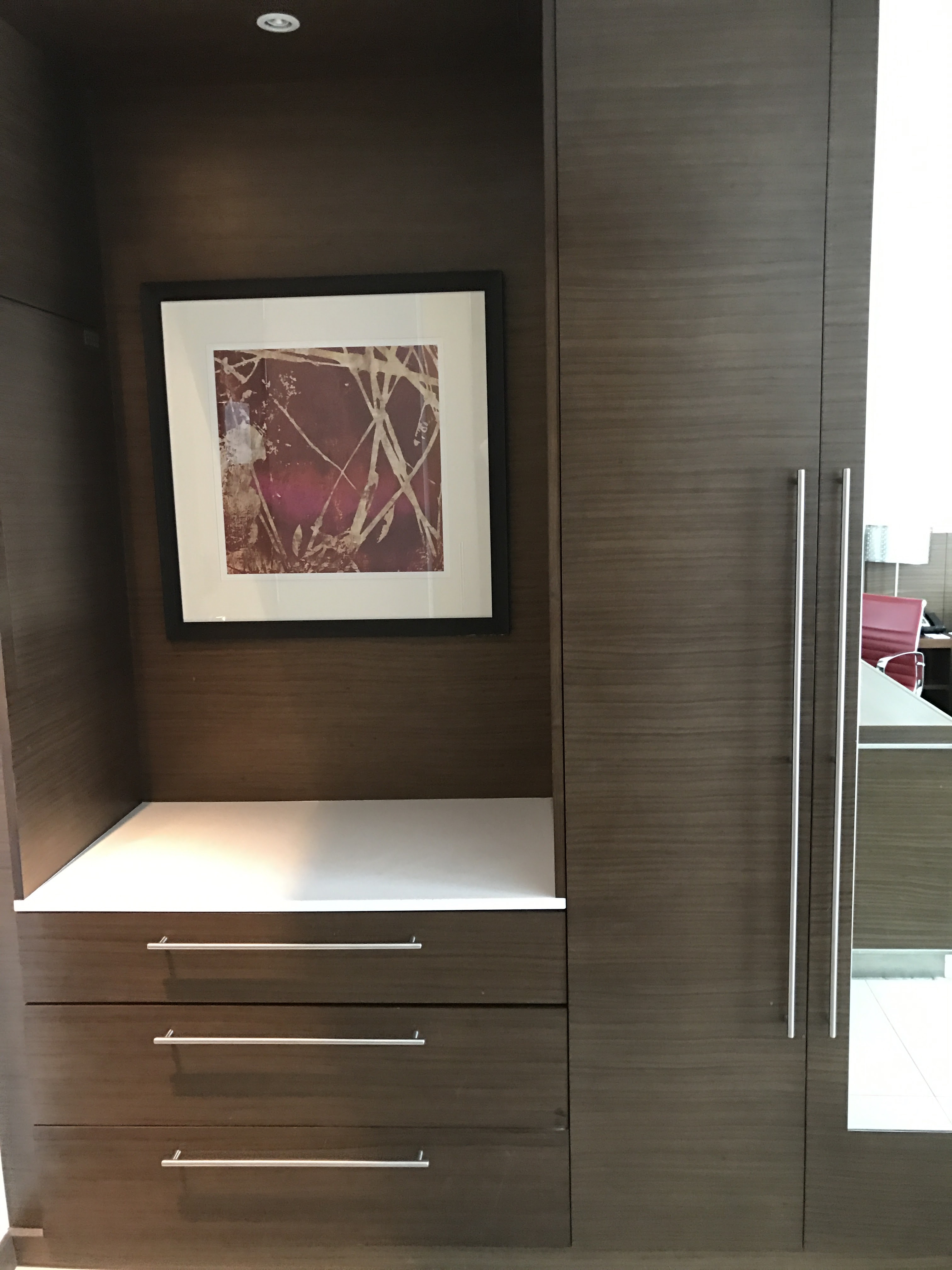 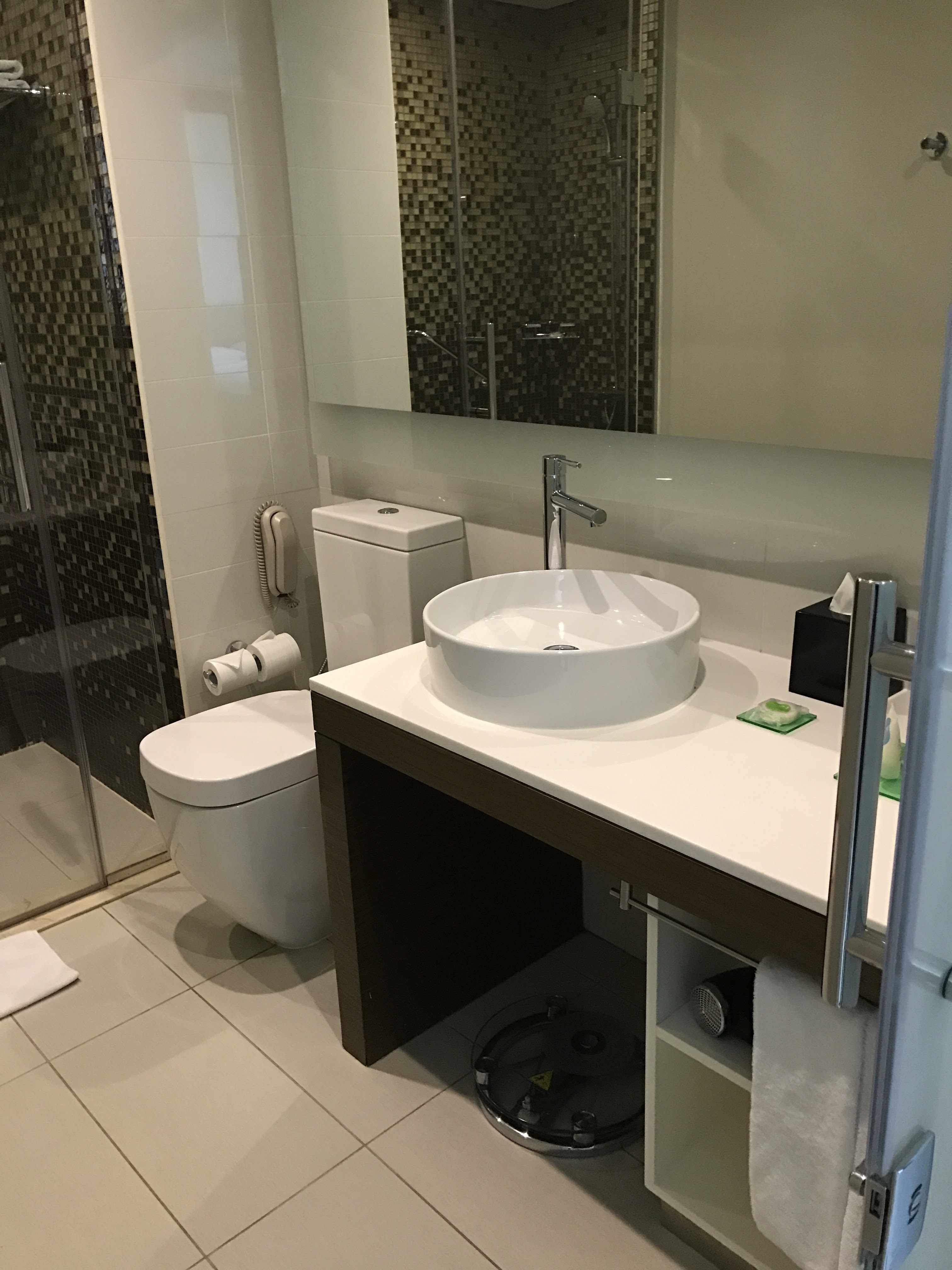 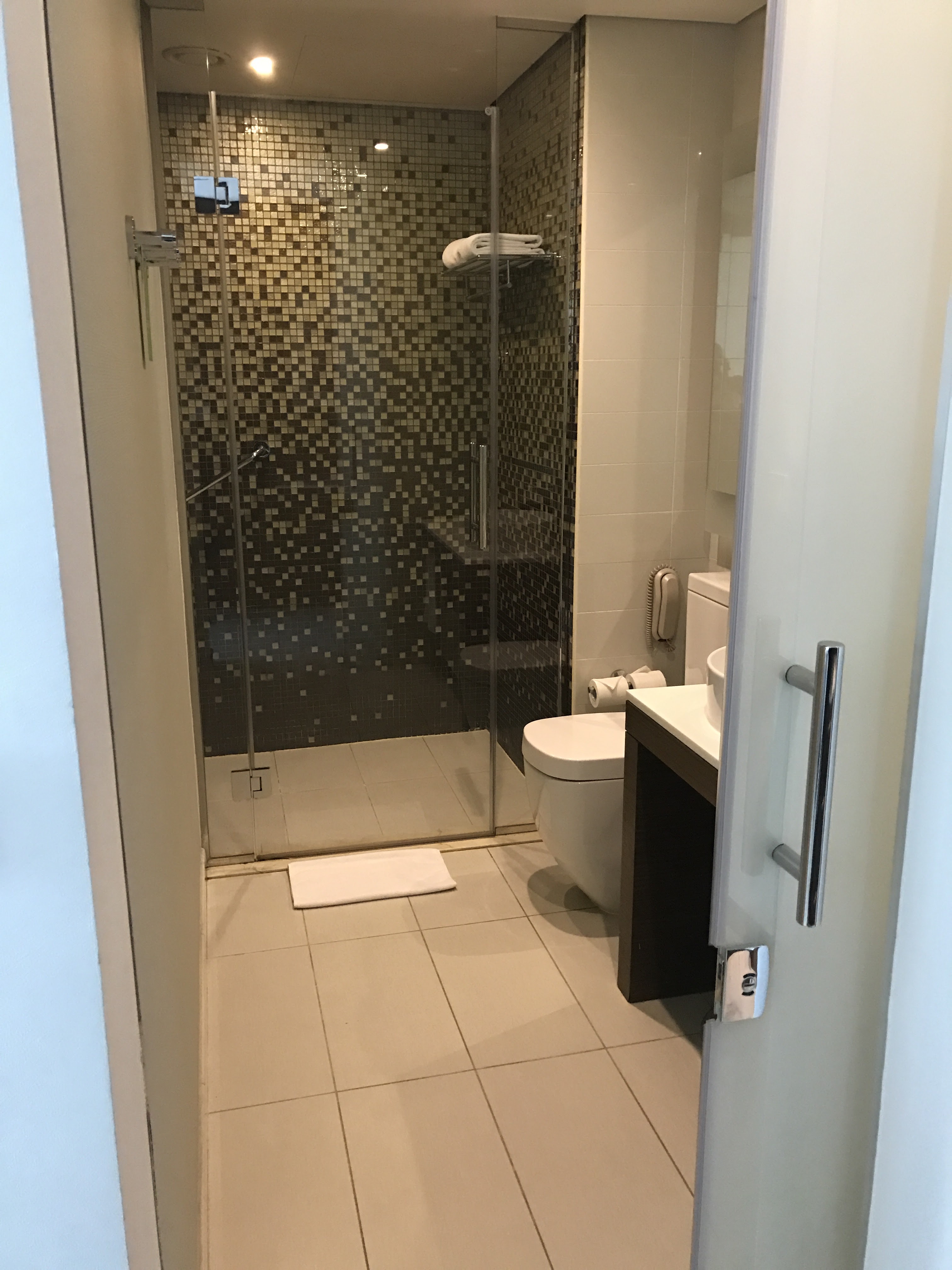 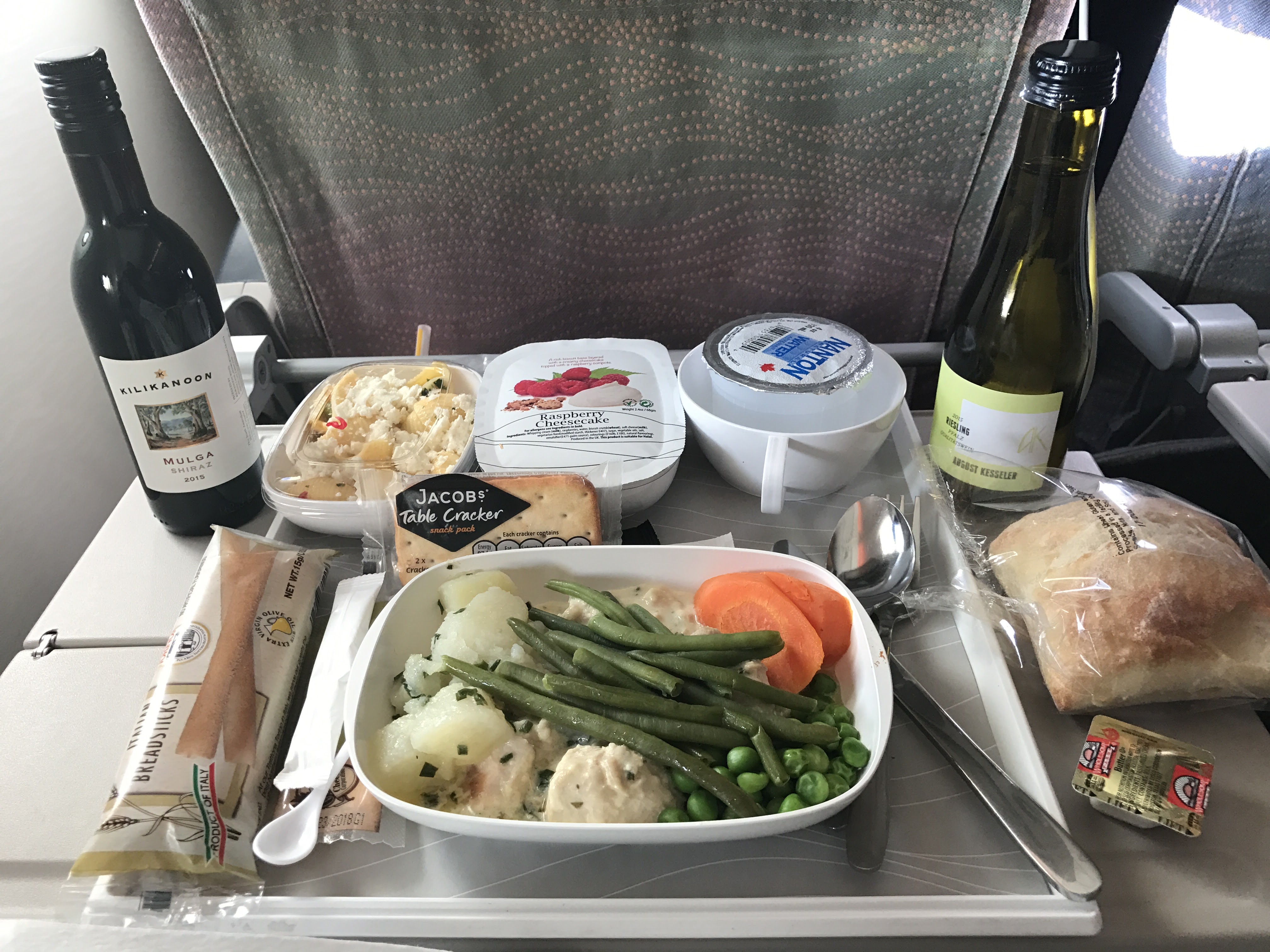 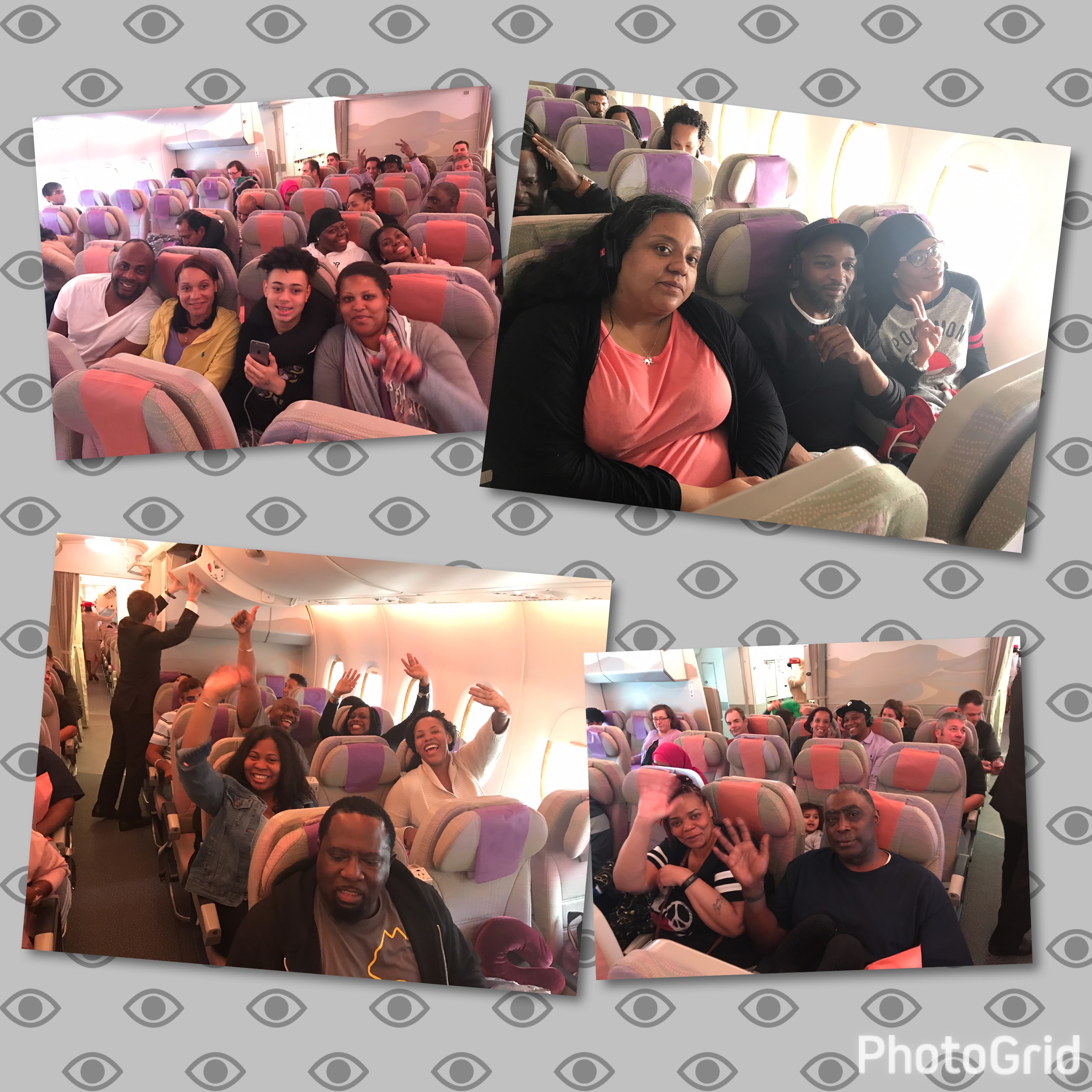 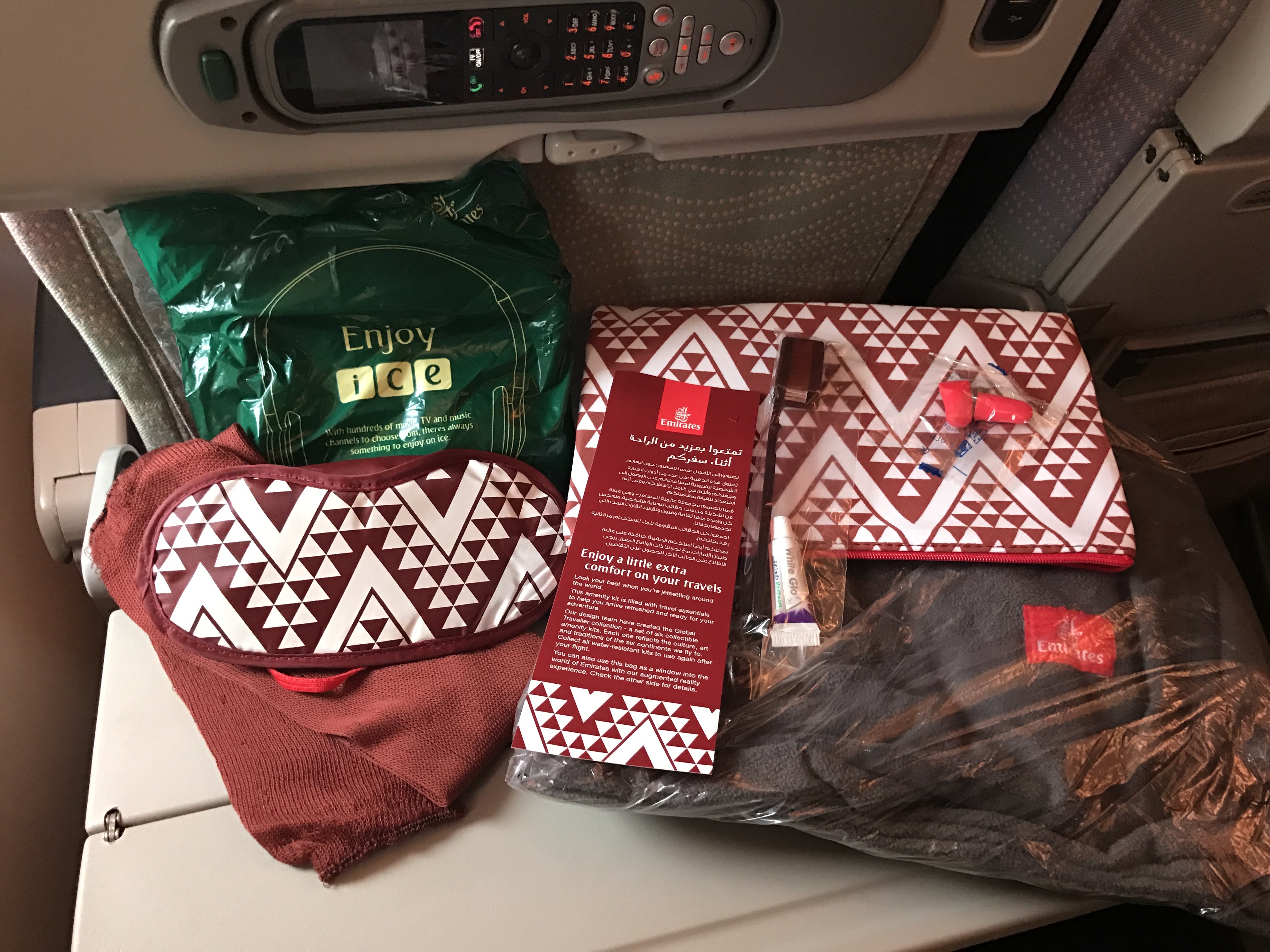 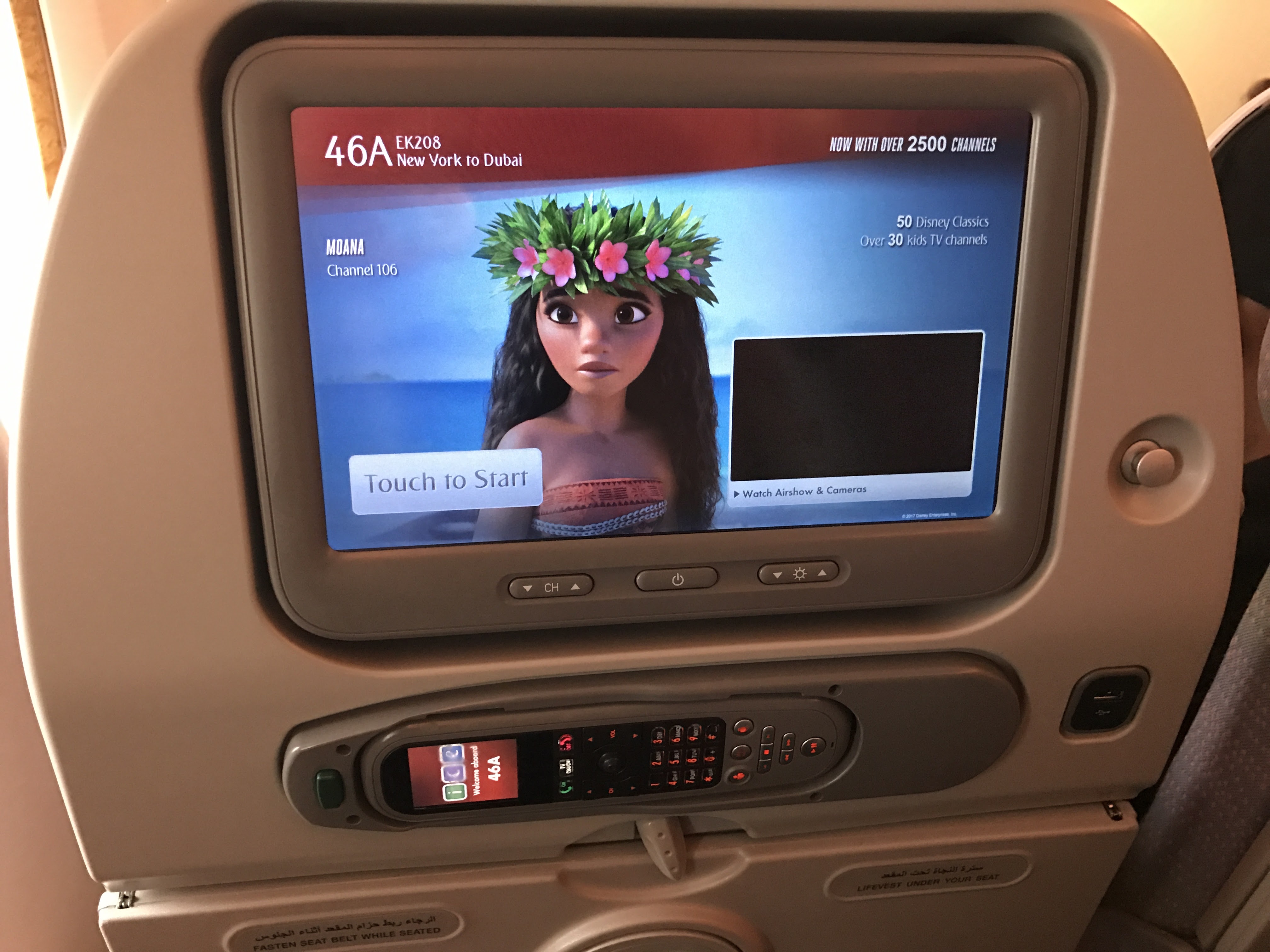 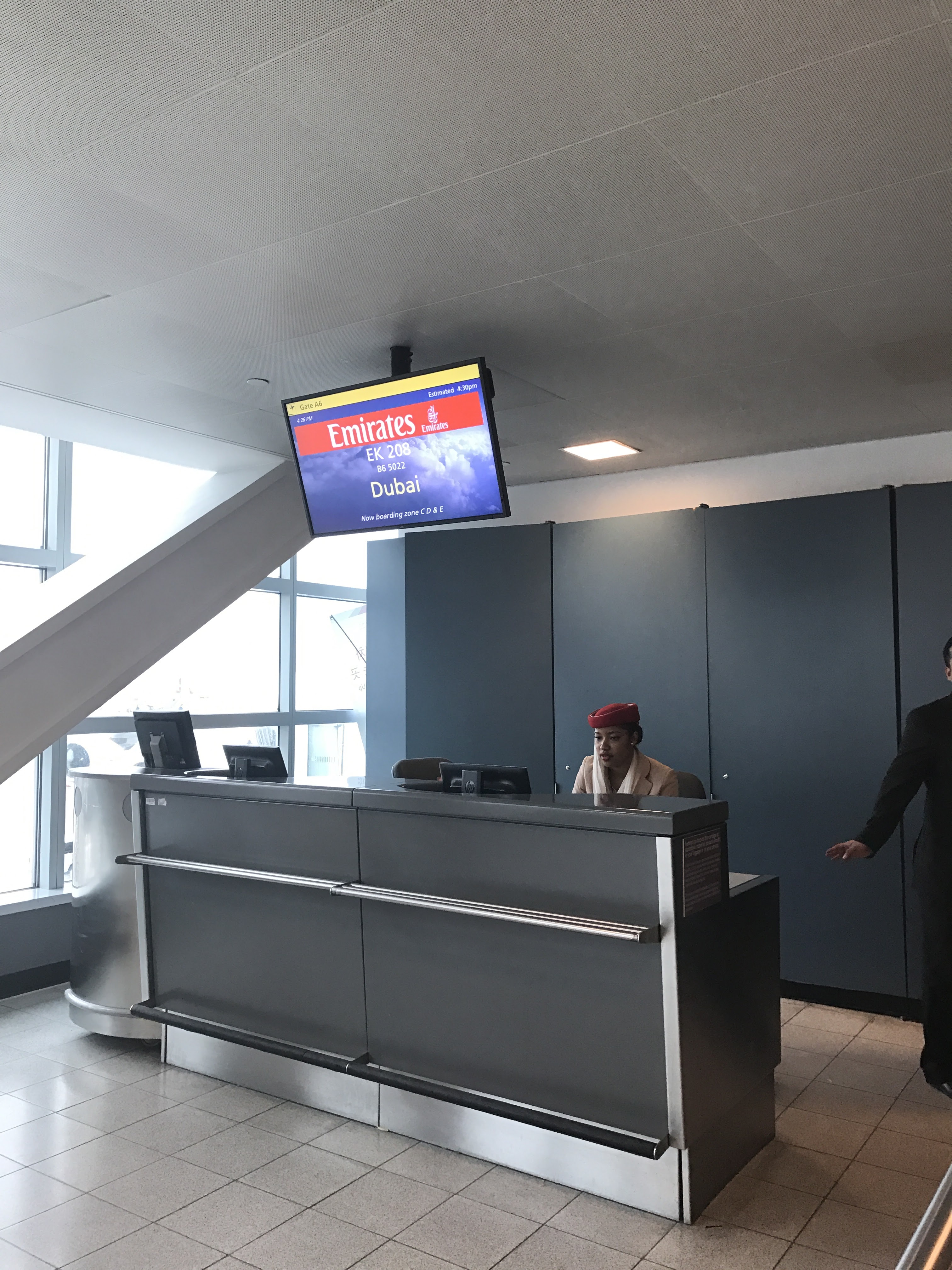